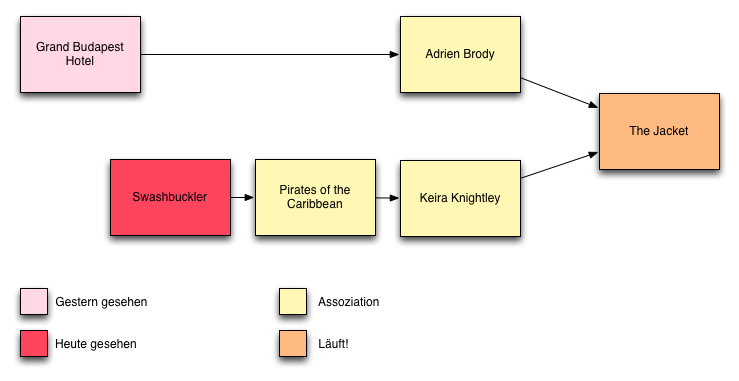 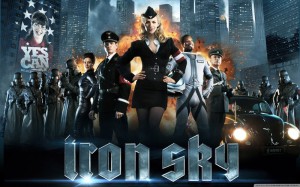 Tired of all them cookie-cutter serial murderers? Film geek? Or do you fantasise over car tires? Well, here’s the psycho killer movie you’ve been waiting for.